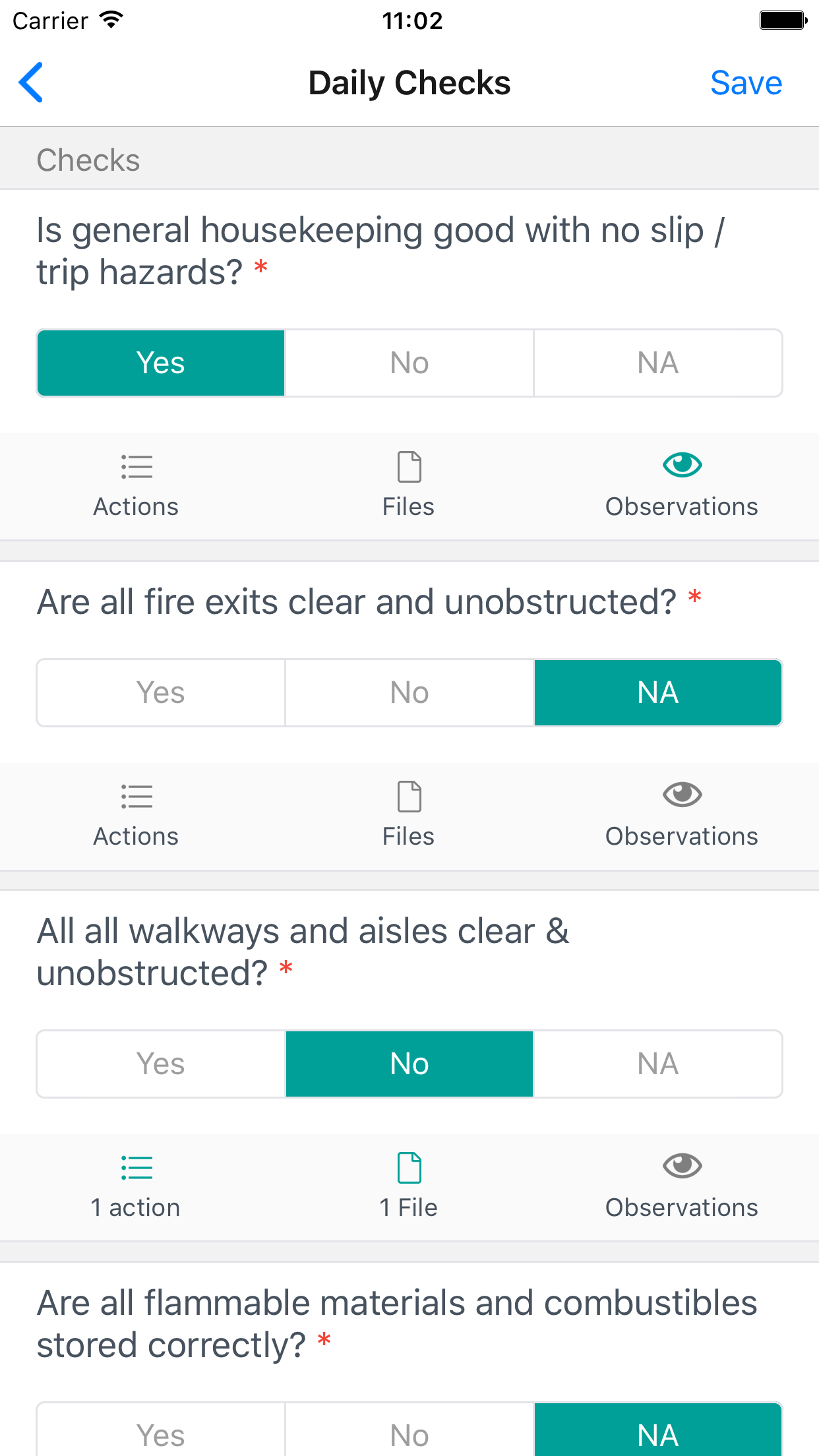 Southalls Safety Cloud is a cross-platform mobile app rebuild. The app allows health and safety audits to be performed from anywhere via mobile devices, even when no Internet connection is available. When back online, forms can be synced to the cloud and accessed via the existing web portal.

The project had an existing back-end API for us to integrate with, where we worked closely with the developers to develop its capabilities to support the new app.

After a successful launch of Safety Cloud, our client was acquired by Citation.

Our favourite features in the Safety Cloud mobile app 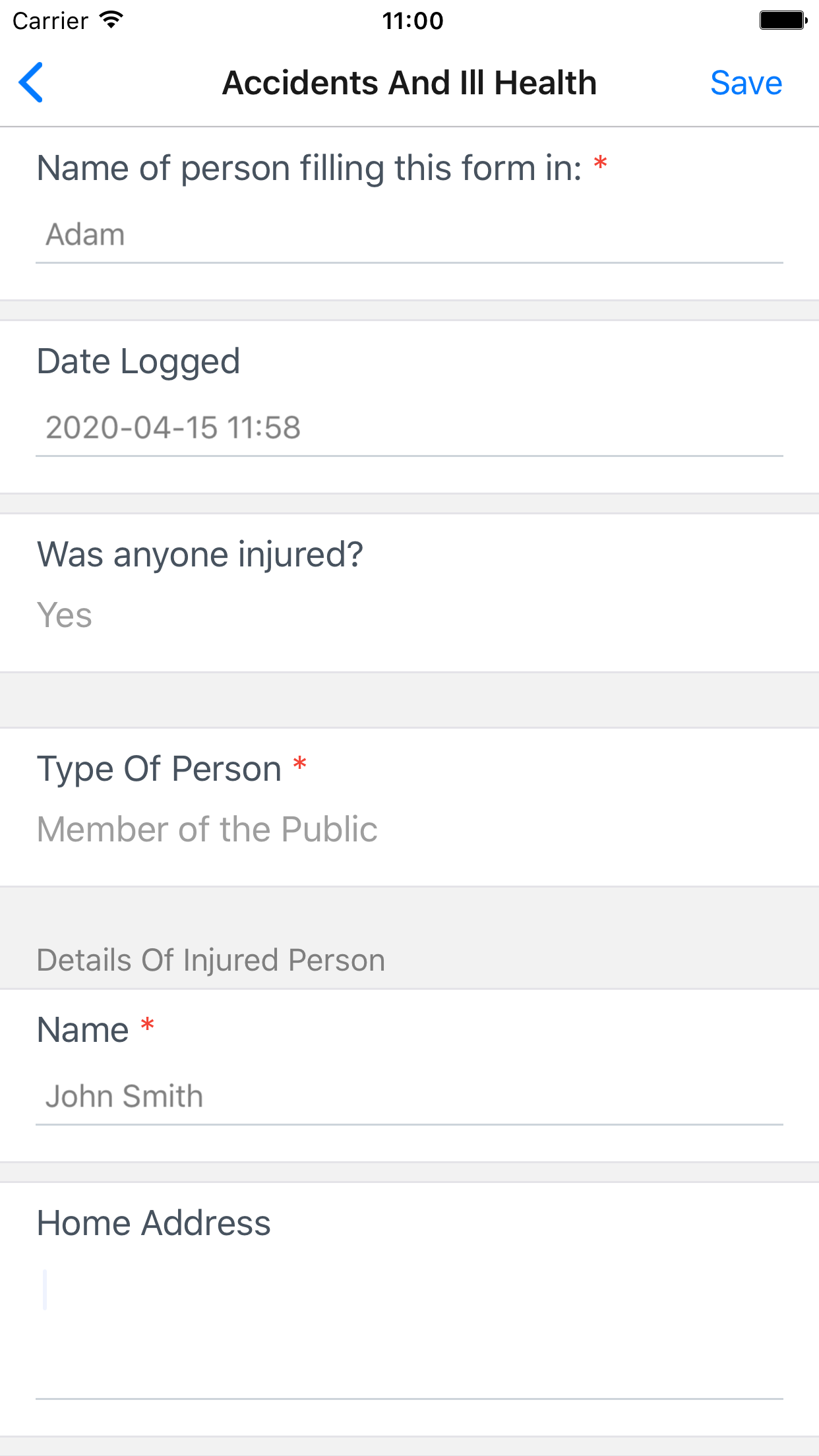 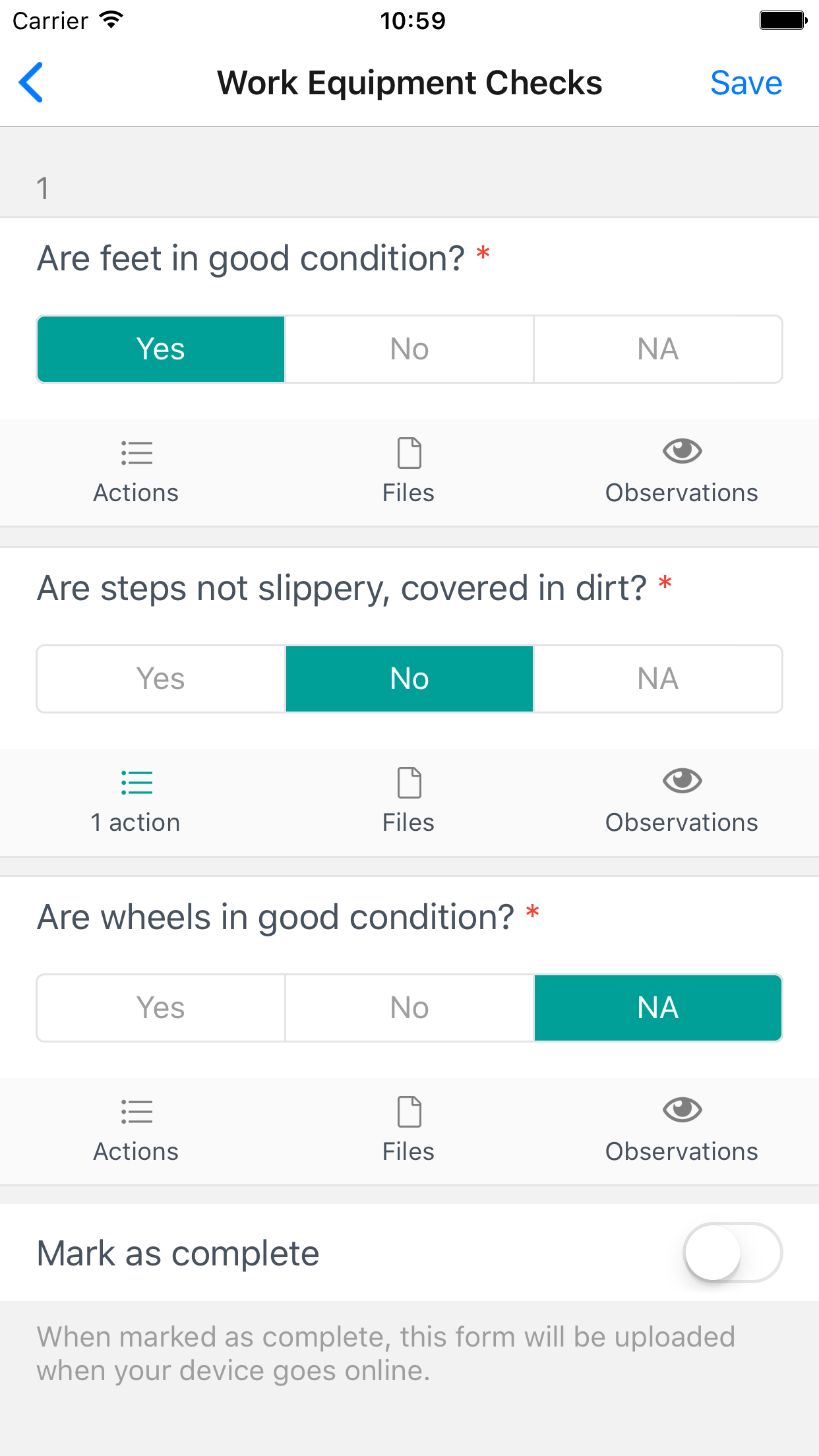 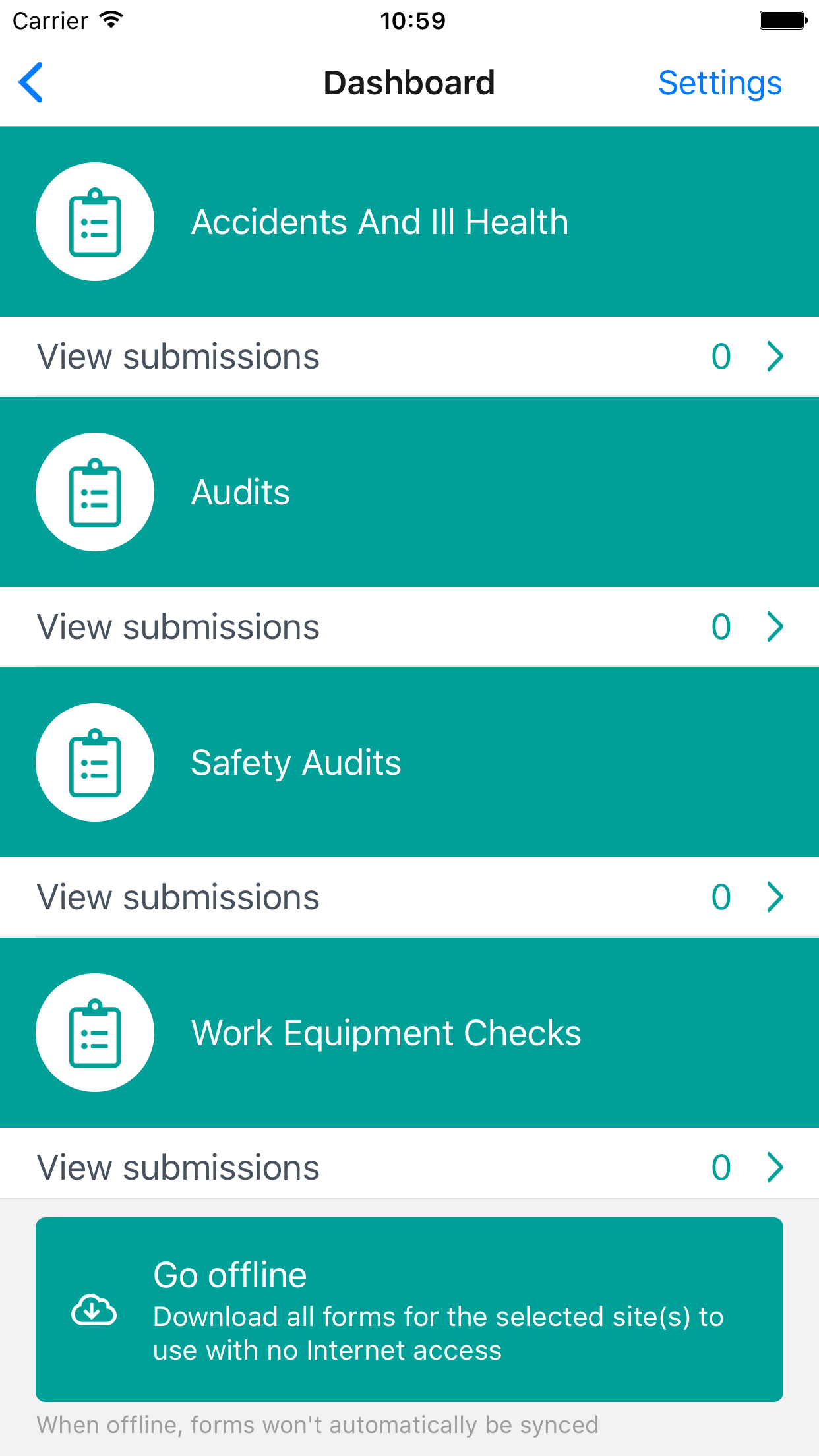 “I have been impressed with the 'can do' attitude and the speed at which Codevate have delivered mock-ups for us to engage with. They understood well our needs and that of our customers and has come forward with new ideas and solutions. We look forward to having the class leading app solution that I believe Codevate are in the midst of creating.”

Our client had a pre-existing web portal for performing health and safety audits, along with supporting mobile apps to allow remote working. The portal offered a high degree of customisation, with its form builder functionality - allowing new types of audits to be added to the platform rapidly. The forms themselves offered more complex form elements, such as action triggers and file uploads.

After having been developed by an inexperienced team, the mobile apps had multiple issues causing them to not be fit for purpose. The apps were non-native, leading to performance and UI/UX issues. There were many bugs with the apps that were becoming very costly to rectify. The issues with the apps were preventing onboarding and retaining clients, as well as affecting a potential acquisition of the company.

The main issues with the old apps were:

We suggested that instead of performing a separate new Android build for one of the apps, we develop a cross-platform Native app instead. This meant that the benefits of the new app would be felt on both iOS and Android. The new app could bring together all functionality into a single app, making carrying out audits easier.

As it was crucial to get the design of the new app spot-on, we created a full high-fidelity design prototype. This allowed us to quickly gather feedback from all involved and iterate on the design until it was right. The design prototype process can save significantly on costs, as modifying a design is much quicker than iterating on software.

The pre-existing web portal API did not have full support for a new mobile app, especially concerning an offline mode - which it wasn't originally designed to support. We worked closely with the development team to build out the required functionality.

The new Safety Cloud app was successfully rolled out along with the new web portal, receiving very positive feedback. Our client's customers now have an all-in-one app to perform their health and safety audits. With a much improved UI and UX, as well as a bug-free experience, the new app is a huge improvement. Support for offline forms is a big selling point for the new app.

After a successful launch of Safety Cloud, our client was acquired by Citation.