"Outoo is an exciting next generation events discovery and social mobile application. By helping you to find events that you shouldn’t be missing out on and connect with people before you arrive, Outoo will revolutionise your social life. This all-in-one app makes going out that much more exciting. It’s your best friend when it comes to searching for new events, exploring your city and discovering its hidden treasures with other people." - The Outoo App team

Search for events and locations near you, or in a city of your choosing, view event information and check-in. The majority of events are linked to Facebook events, allowing additional data to be drawn, such as attendees, opening times, and descriptions.

Exchange messages and pictures with those users who are interested in attending the same events.

As this is a data-driven platform, we created a module that automatically scrapes data from multiple online sources in order to deliver fresh content to the platform's user base.

The Outoo team approached us with their idea to create a social discovery platform, focused on finding and attending events, bringing people together. The platform was to consist of native mobile apps on both iOS and Android, in order to be accessible to the majority of the mobile market.

The app was to take the idea of mutual liking between users, matching to chat, but having both users interested in attending an event or venue at a certain time - increasing the chances of meeting up in person. Chats were to expire shortly after both users had reached the location, or when the event is over, decreasing the amount of time spent talking via the app and forming a real connection instead.

Our step-by-step development process provided Outoo with the flexibility to evolve the app's feature-set, interface, and user experience over time based on valuable feedback from real users.

We initially launched Outoo exclusively on iOS, limited to the Worcester area, in order to gain initial feedback from users - helping to grow the app's feature-set tailored to fit the market based on user feedback. As users are central to the Outoo experience, it was important to focus on growing the app in specific targeted areas so as to overcome the classic 'chicken and egg' problem.

The finished mobile application is available on both iOS and Android, covering the vast majority of the mobile market. Users can sign in with Facebook, automatically setting up their Outoo account populated with their details and photos. Once signed in, users are able to search for events taking place in their current location or a chosen city, view event information, see who's attending, and mark themselves interested in going.

'Liking' a user sends them a chat request, notified via a push notification, which they must accept before a conversation can begin. Users can chat via instant messaging until the event ends, including photo messaging, after which the conversation expires. Users are notified if one of their matches physically arrives at the event location, where they can meet up. In-app purchases are available to re-activate expired chats, where the event has ended, granting users a second chance if they missed the opportunity.

“We’re unfamiliar with coding ourselves, and you hear horror stories about development projects. We’d recommend Codevate – over the past 12 months the level of trust and understanding we’ve built up is invaluable.”

“The team works with us to specify exactly what we want and helps us understand the process and the potential outcomes of each choice we make. They help us nail down the finer points, so everyone is working to clear benchmarks and knows what to expect. We have direct contact with the people working on our apps at all times, so we feel confident and have a lot of control over the product.”

Outoo is a social and events discovery platform, developed as a mobile application for iOS and Android.

Have a project in mind? Get in touch. 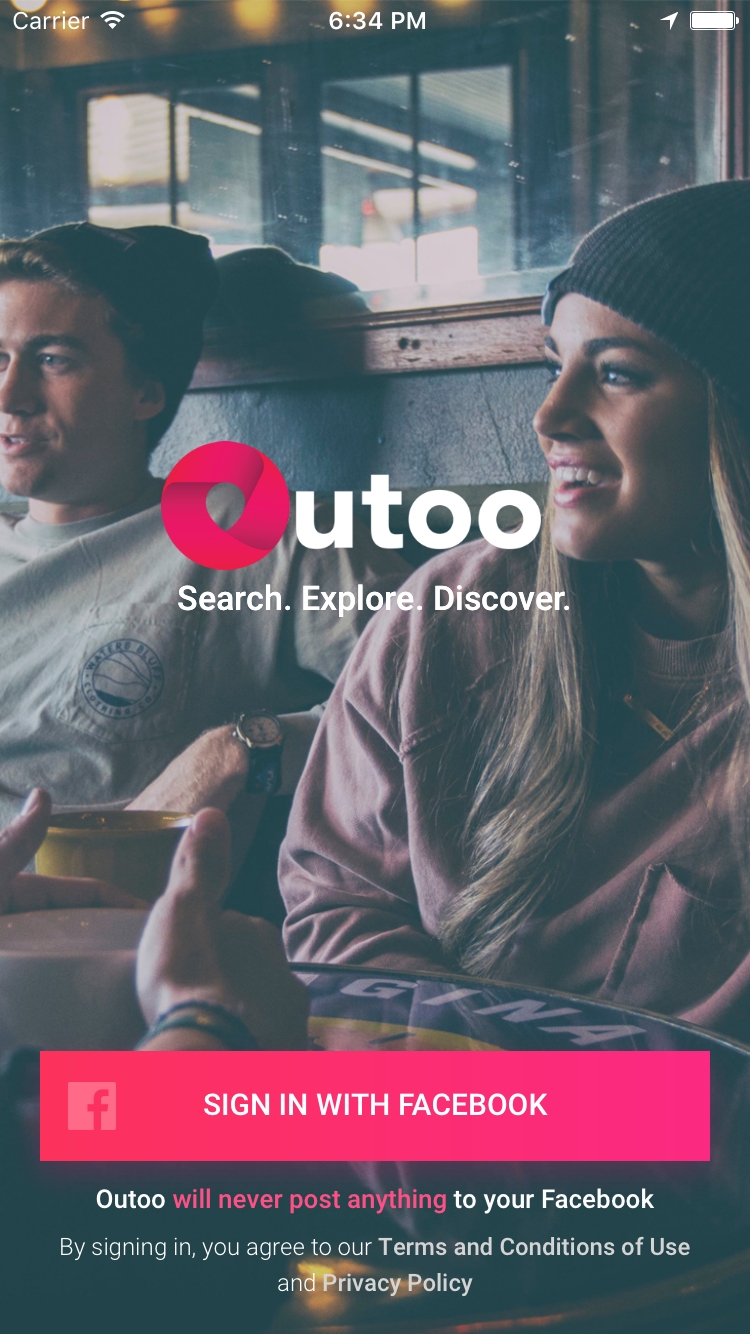 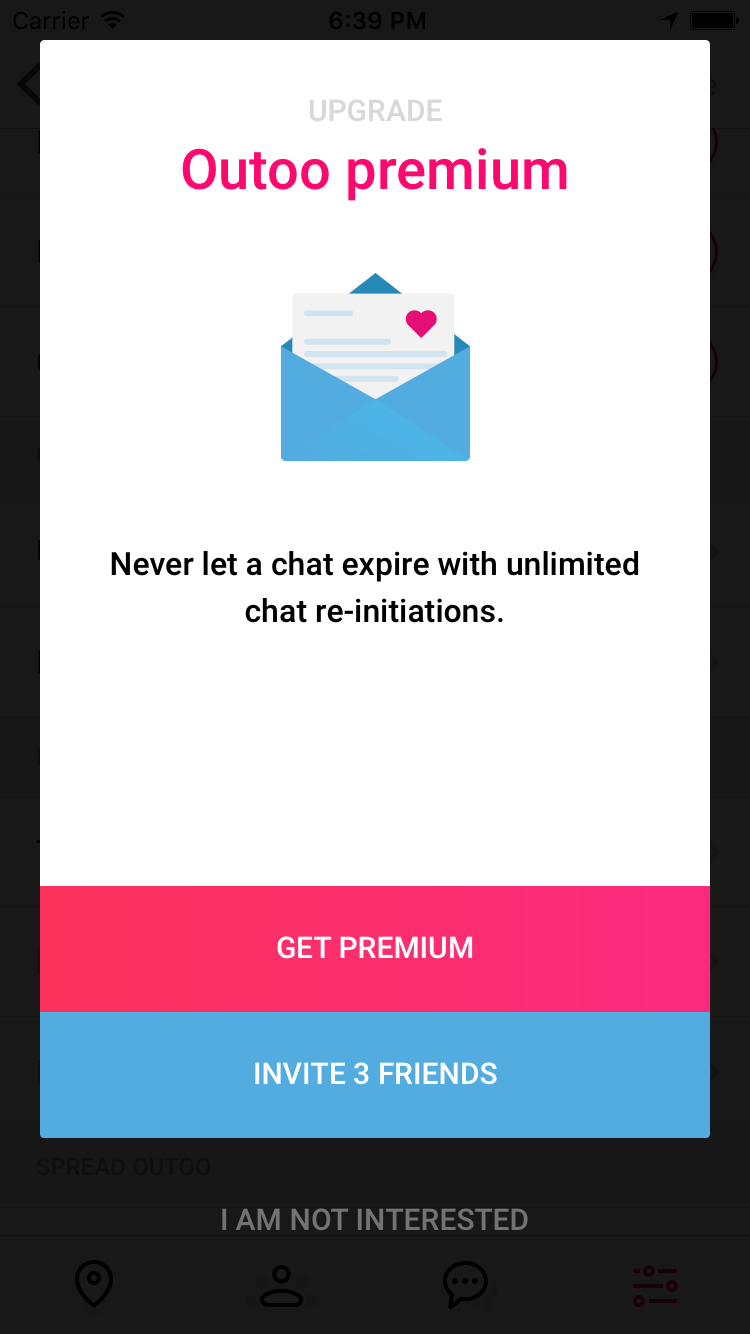 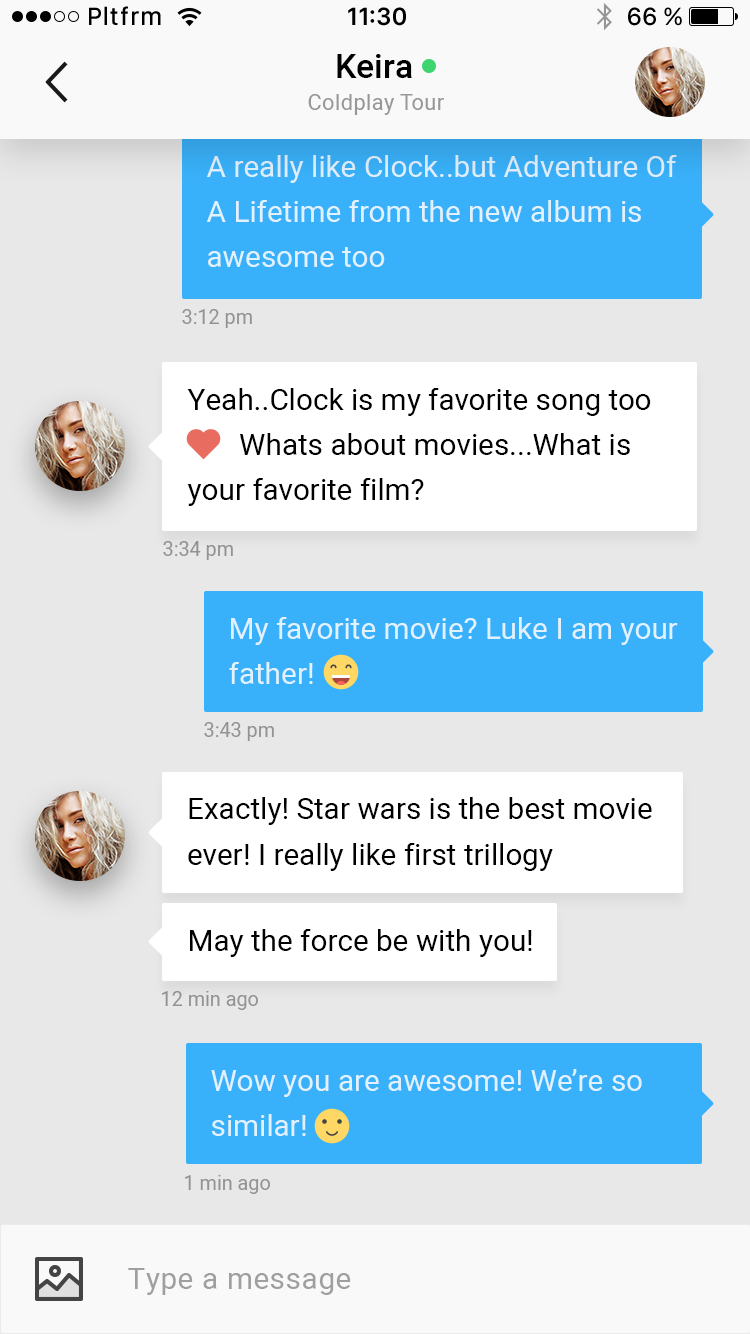 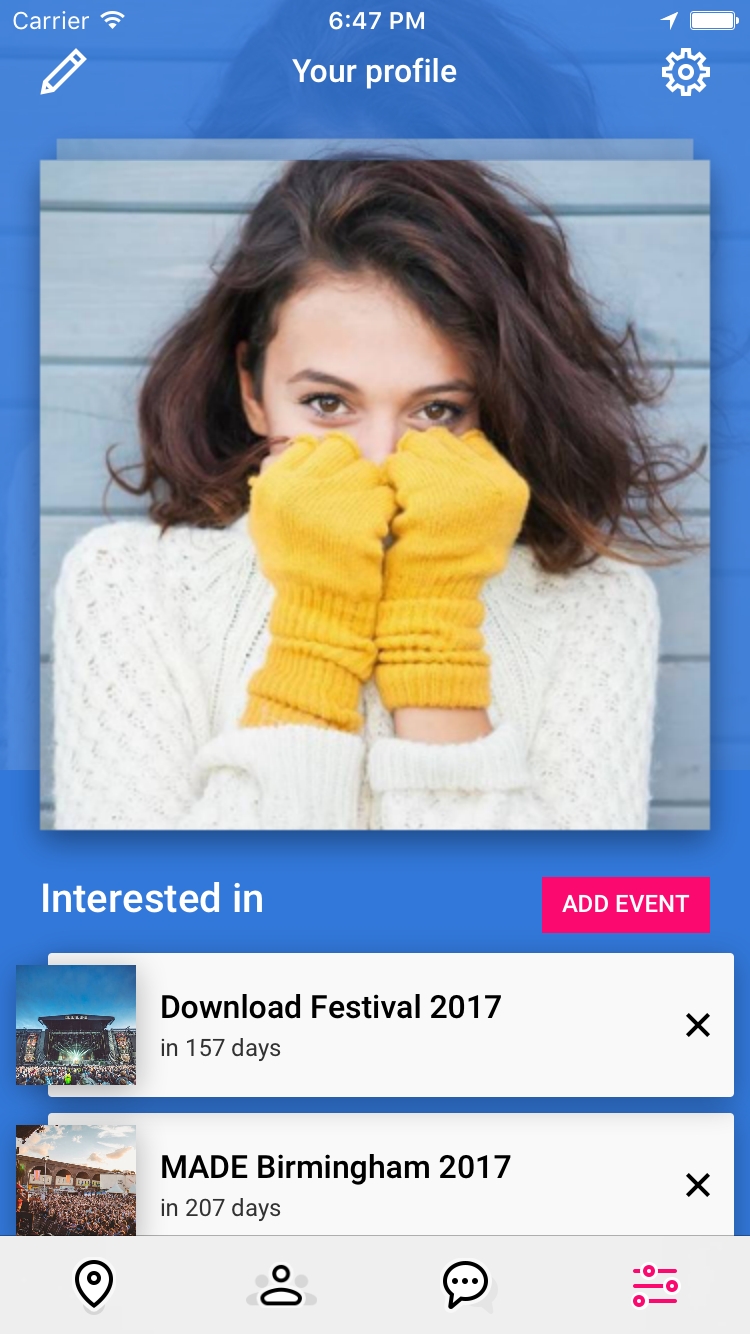 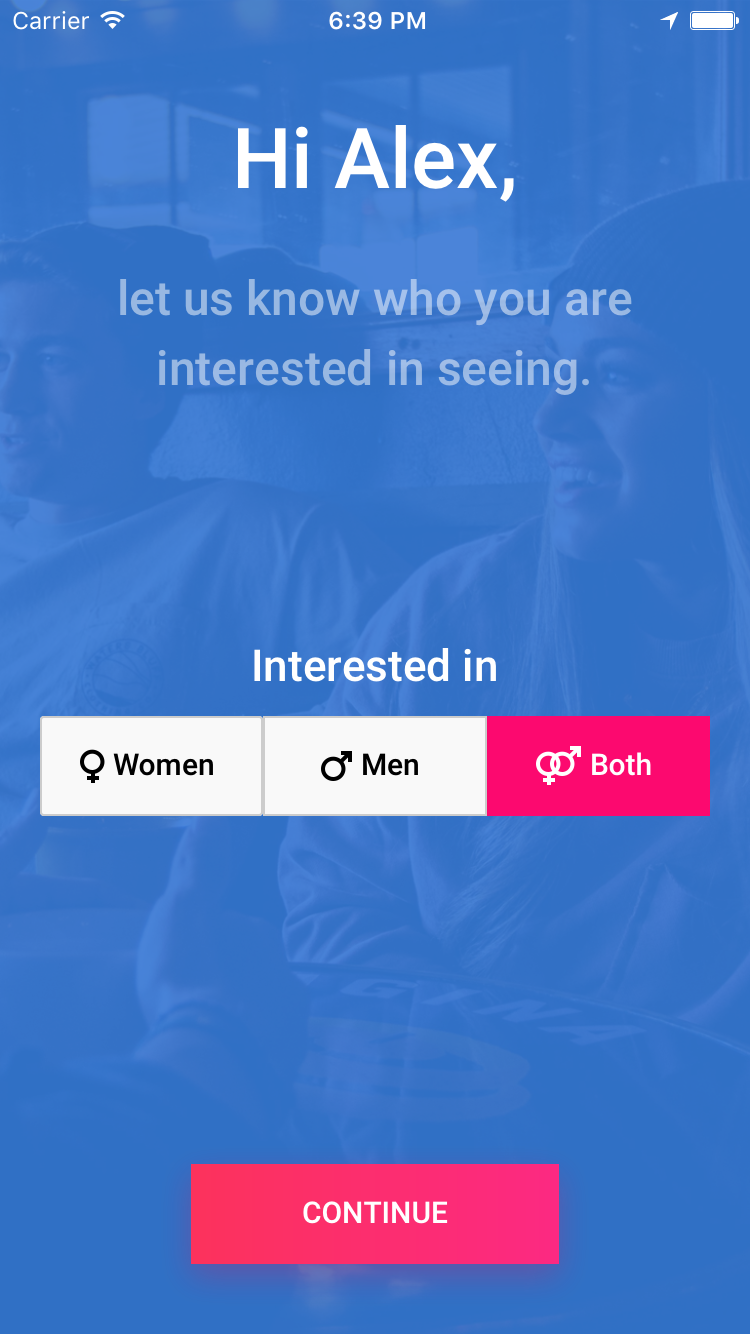 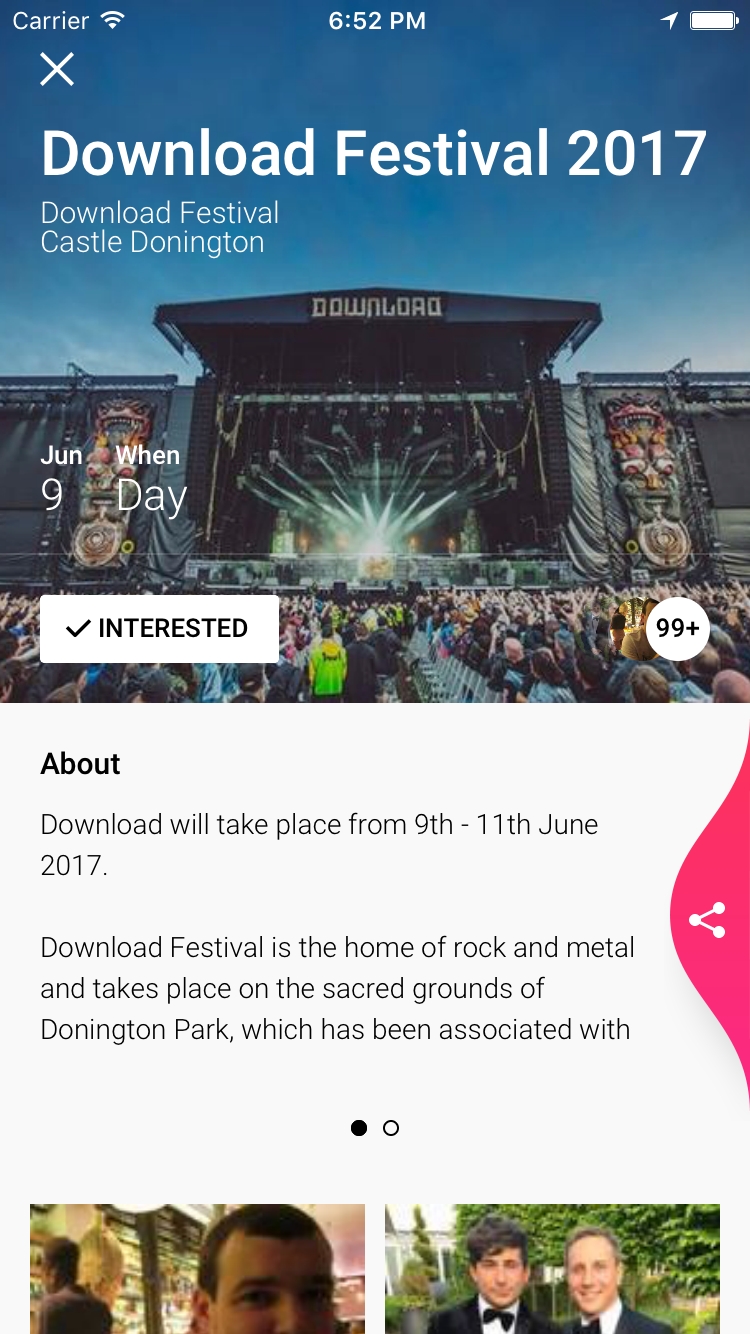 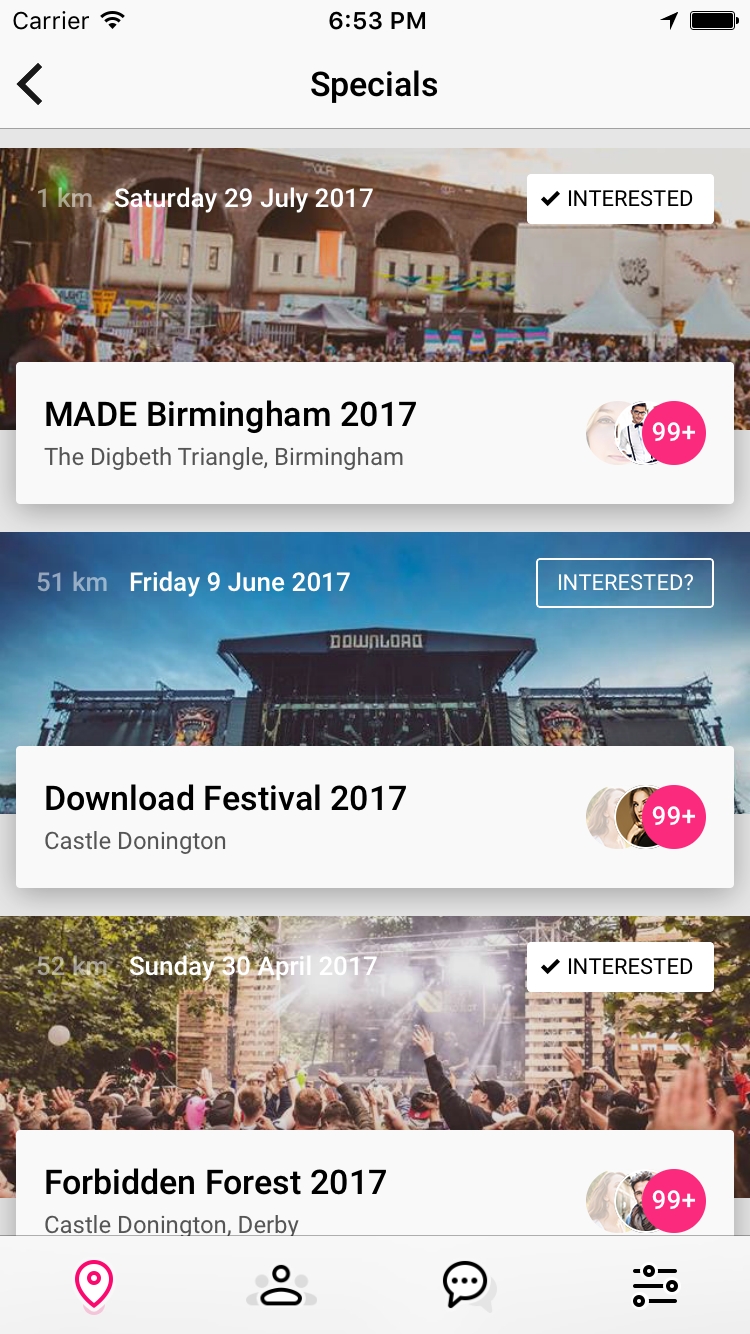 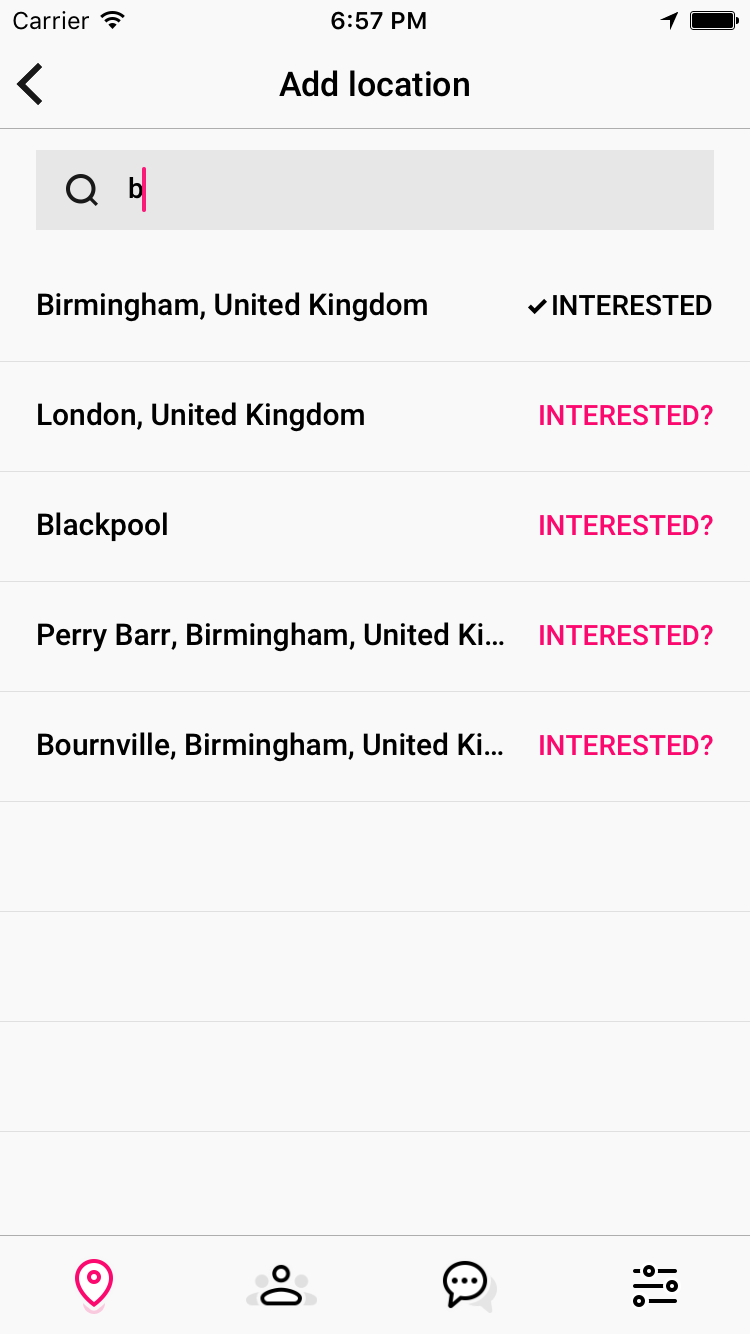 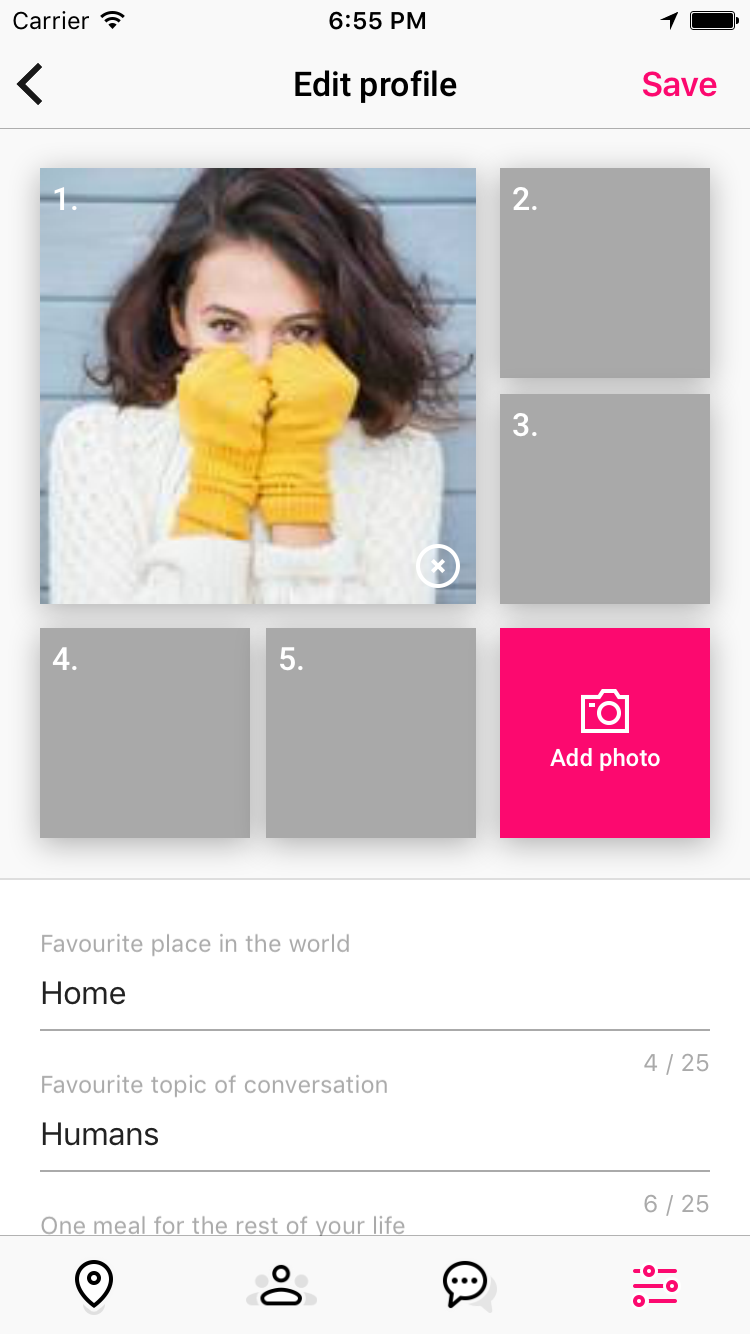 Have a mobile app development project in mind? 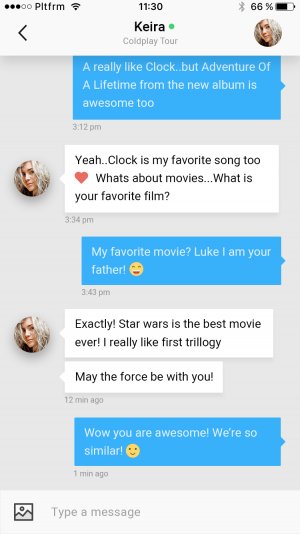 Exchange messages and pictures with those users who are interested in attending the same events. 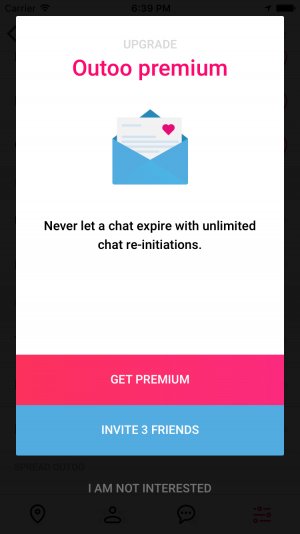 One of the platform's revenue streams involves offering users the option to upgrade to a non-repeating premium subscription, unlocking advanced features. 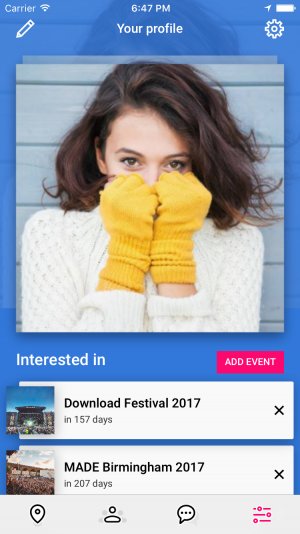 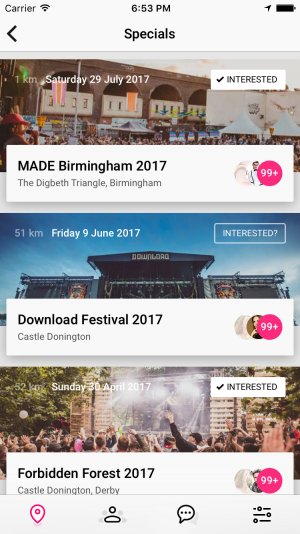 As this is a data-driven platform, we created a module that automatically scrapes data from multiple online sources in order to deliver fresh content to the platform's user base.

Gentle reminders that aid the user journey by bringing users together, once they have matched or arrived at their mutual event. 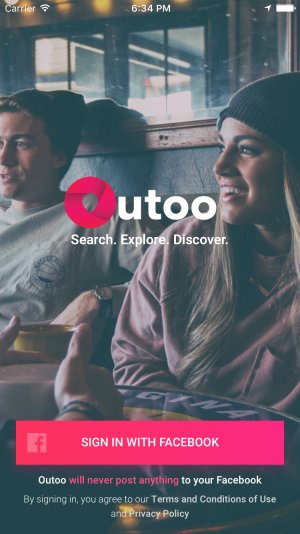 Users can quickly create an account with no registration process to complete, increasing the likelihood of a successful sign-up. Logging in with Facebook allows us to import and pre-populate account data, such as name and age. Gathered email addresses can be used for marketing campaigns to increase user retention. 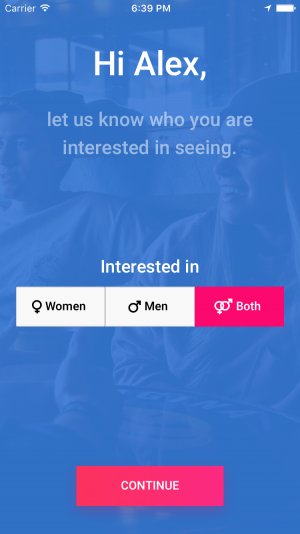 Instead of a multi-step registration, asking for many pieces of information from the user, we import Facebook data to automatically perform this task. Accounts come pre-populated with data such as name, age, gender, profile images, location check-ins, and so on.

Share links to events that will open in the app

Users can share links to events that they are interested in with other users. For Outoo users, this will open up in the app. For non-Outoo users, the link will take them to download Outoo from the App Store or Play Store, increasing user acquisition.

The admin panel allows the Outoo team to manage events shown in the app, see important user statistics, handle reports, broadcast push notifications, and so on. 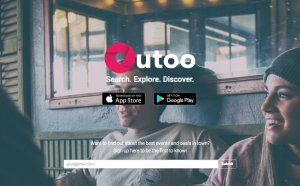 With MailChimp integration, the Outoo website is used to allow users to sign up for newsletters. The gathered emails are added to Outoo's mailing lists, which can be used to re-target users who have expressed interest. 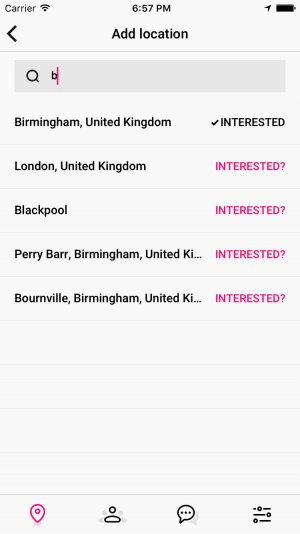 Search for events and locations near you, or in a city of your choosing, view event information and check-in. The majority of events are linked to Facebook events, allowing additional data to be drawn, such as attendees, opening times, and descriptions. 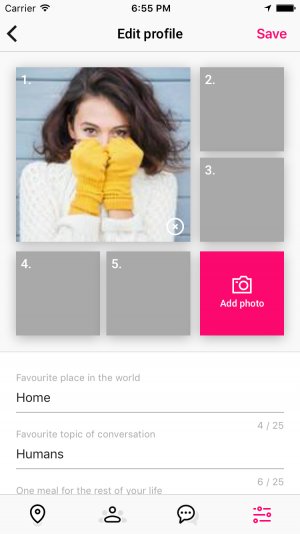 Outoo users can select profile images from their Facebook account, as well as being able to send them via instant messages. While adding convenience for users, and not having to use their data to upload images, utilising Facebook photos helps to significantly reduce moderation effort, as most inappropriate photos are removed by Facebook - allowing the app to scale using a smaller team.

In order to meet the growing demand of an expanding student-centric user base, we implemented a robust software architecture that could meet the rising nationwide demand.