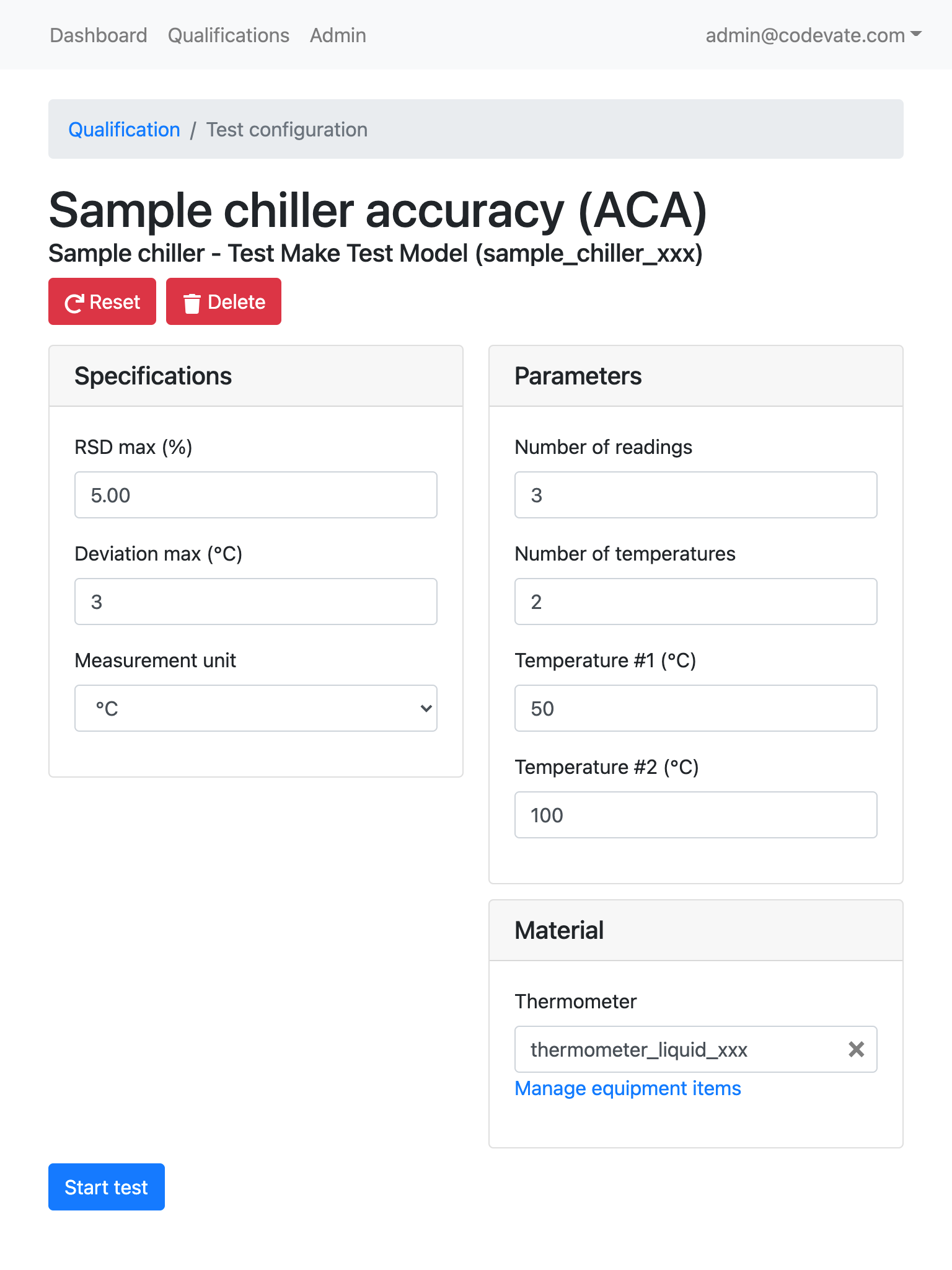 LSQ is a cloud-based testing and qualification portal. The web app is a full rebuild of the company's pre-existing Windows-based legacy software. The new software allows engineers to perform tests and qualifications from the field, on any device.

Want to rebuild your legacy software?

Our favourite features in the LSQ web portal 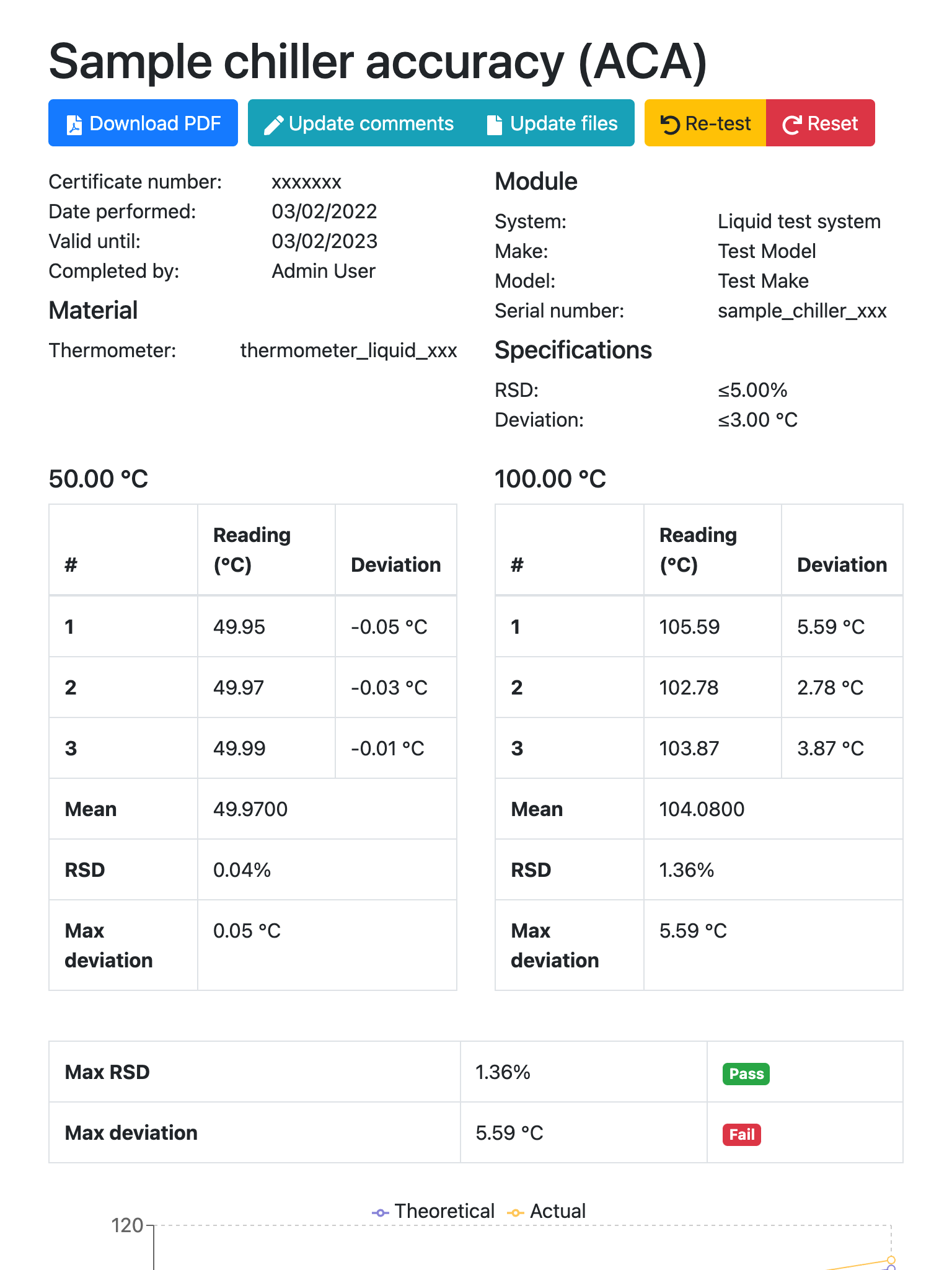 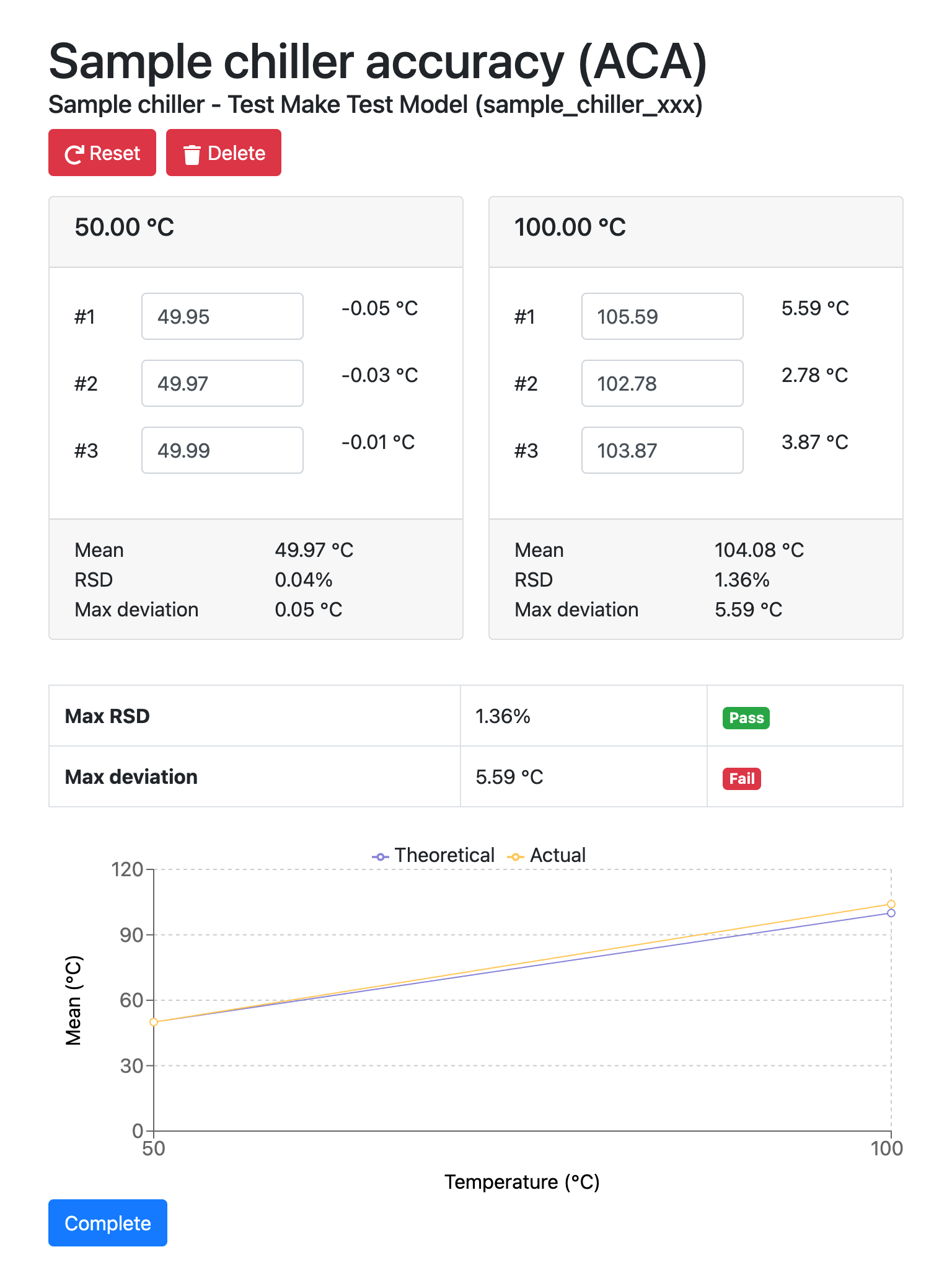 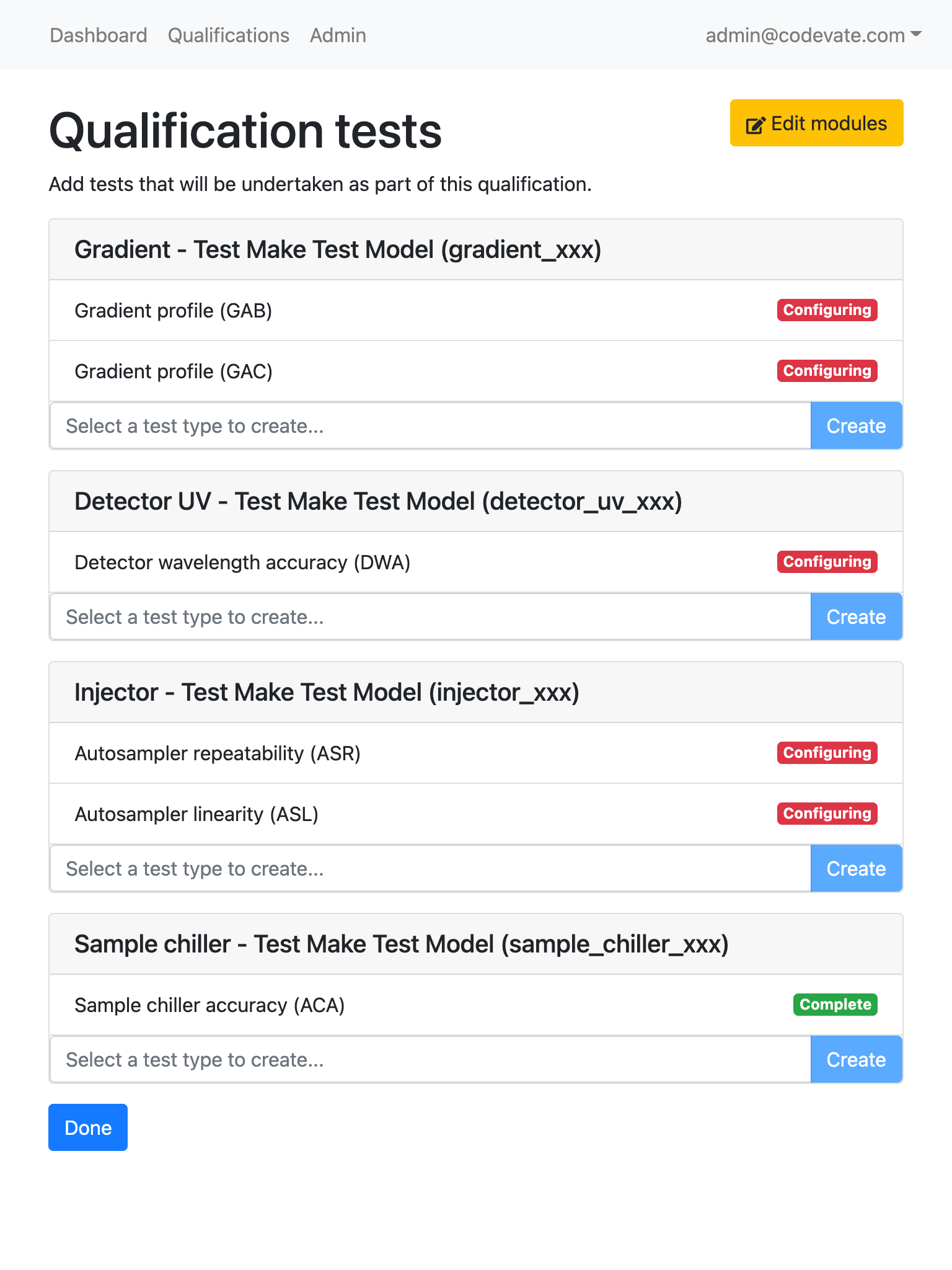 “Codevate was the only company who ‘got’ our idea. We’ve worked with them to incrementally digitise most of our business processes -- their iterative process was ideal for us”

Our client came to us with their pre-existing laptop-based software, used for performing tests and qualifications on scientific equipment. The software was showing its age, having been developed a long time ago - "legacy software". It had numerous problems, causing it to no longer be fit for purpose.

The main issues with the legacy software were:

We rebuilt the software as a web-based portal, meaning that the software could be accessed from any device without any prior installation. Software updates can be deployed at will, meaning staff will always be running the latest version.

With cloud-based software, regular database backups can be taken and stored securely. The risk of software outage can be lowered by scaling the software across several physical availability zones.

The new software itself has a much improved modern user interface (UI) and user experience (UX), allowing staff to carry out qualifications more efficiently. Fine-grained access control was introduced to allow staff to have different levels of access to the data.

At time of writing, the software has recently been rolled out. Staff are beginning to adopt the new software, with the feedback being very positive so far.

With the new software there are now plenty of opportunities for innovation, now that the shackles of the legacy software have been removed. For example, a new customer-facing portal could be developed, with integrated payments, allowing for a self-checkout customer experience.

Due to the nature of the software, a great deal of domain knowledge was required to develop it, which we acquired throughout the course of the project. We are now intimately familiar with the business and its processes, allowing us to act as a virtual head of technical - consulting on business processes.